Questions and Answers What are the findings of nasal tumors? 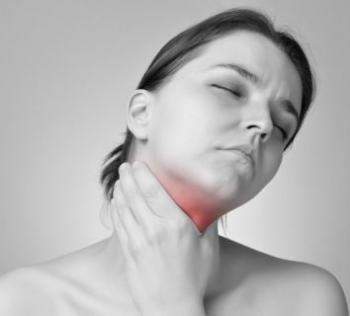 The nasopharynx is the part of the throat that opens into the nasal cavity. It is also referred to as the 'upper pharynx', or 'nasal' among the people, as it is the uppermost part. It is located at the base of the skull and extends anteriorly to the nose, down to the throat, and on both sides to the middle ear with the Eustachian tube. Cancers that occur in this region are called "nasopharyngeal cancers". Nasal tumors do not give specific findings about the nose due to the region where they are located, but the effects of the mass can be seen in the ear (loss of hearing, feeling of congestion in the ear due to the obstruction of the Eustachian tube mouth by the mass) and in the nose (unilateral nasal congestion, bloody nasal discharge). In addition, sometimes the only finding may be a palpable swelling in the neck or double vision.