Allergies Will my allergy in the nose spread to my lungs and turn into asthma? 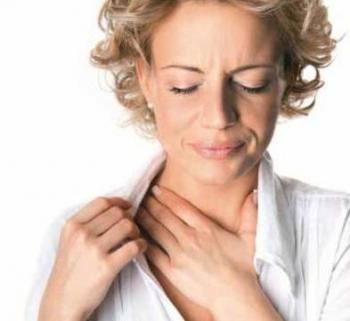 In the last 30 years, the prevalence of both allergic rhinitis and bronchial asthma has increased, especially in developed countries. It is generally accepted that the chance of developing bronchial asthma in patients with allergic rhinitis is 4 times that of the normal population. In a prospective study that lasted for 23 years, it was determined that young people with allergic rhinitis during their high school years faced 3 times more asthma problems than those without rhinitis. Despite all these epidemiological studies, it is not easy to say that the problem starts from the nose in patients with respiratory system allergy or that allergic rhinitis plays a direct role in bronchial asthma. Although most of the patients have a family history, definitive genetic evidence is not yet available. Immunoglobulin-E' characteristic for allergic problems of the nose and lower respiratory tract. It has been shown that the release of mediators from mast cells due to slag, the source of the resulting mast cells is the release of histamine, arachidonic acid metabolites, quinine and tryptase. Although the general clinical opinion is that bronchial asthma symptoms regress with rhinitis treatment, this effect has only been investigated in controlled clinical studies in recent years.